Constantine “Cus” D’Amato (January 17, 1908 – November 4, 1985) was an Italian-American boxing manager and trainer who handled the careers of Mike Tyson, Floyd Patterson, and José Torres, all of whom went on to be inducted into the International Boxing Hall of Fame. Several successful boxing trainers, including Teddy Atlas and Kevin Rooney, were tutored by D’Amato. He was a proponent of the peek-a-boo style of boxing, in which the fighter holds his gloves close to his cheeks and pulls his arms tight against his torso, which was criticized by some because it was believed that an efficient attack could not be launched from it. 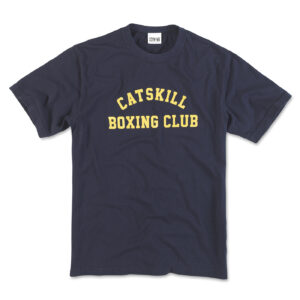 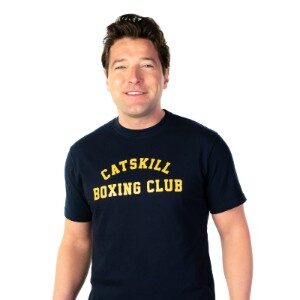 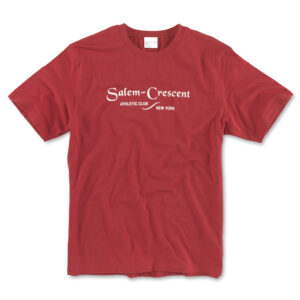 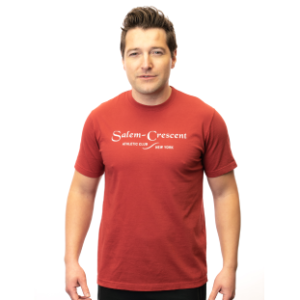 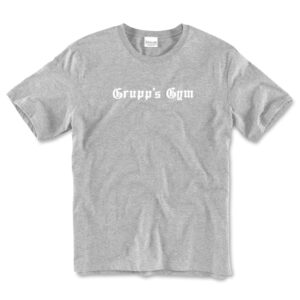 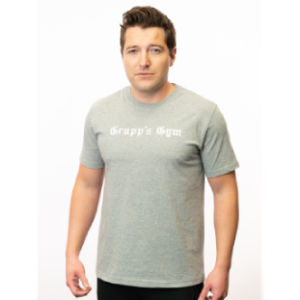 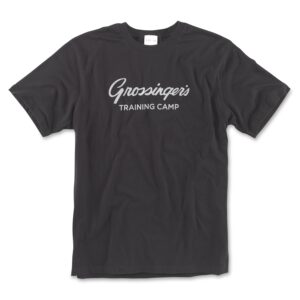 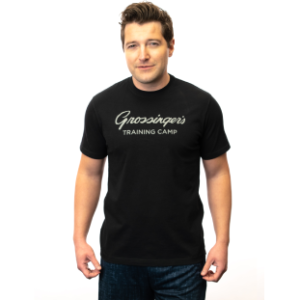 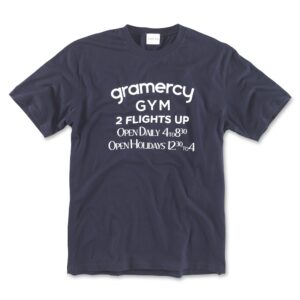 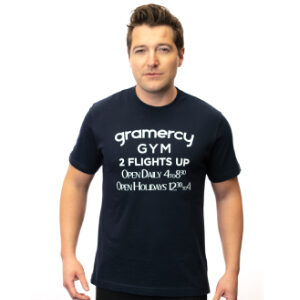 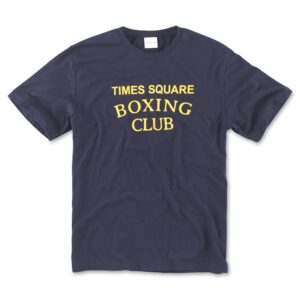 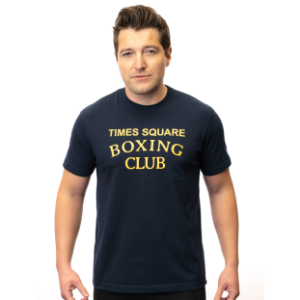 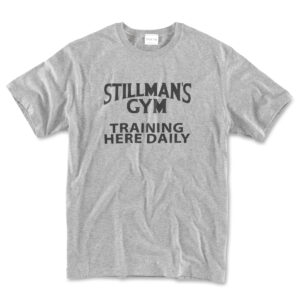 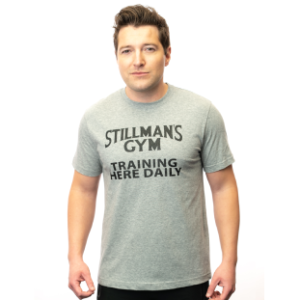